Recently we celebrated our daughters 9th birthday with a trip to Xscape in Castleford.

We had intended to go on an outdoor adventure, however typical British weather meant that we had to make some last minute adjustments.

Some friends had recommended Xscape and said what a fabulous day out it was. 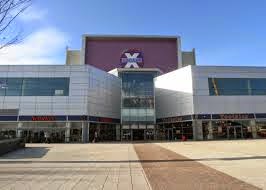 Our Daughter brought two of her friends along to enjoy the excitement and upon arrival it was decided that we would first put our Golfing skills to the test in 15 holes of 4D glow in the dark golf. I know what you're thinking, what is 4D Golf? Well it involves wearing 3D glasses whilst going round the golf course which to add further excitement is neon and in the dark. There were two courses of which we did both, a underwater "Search for Atlantis" course and a "Curse of  the Mummy". 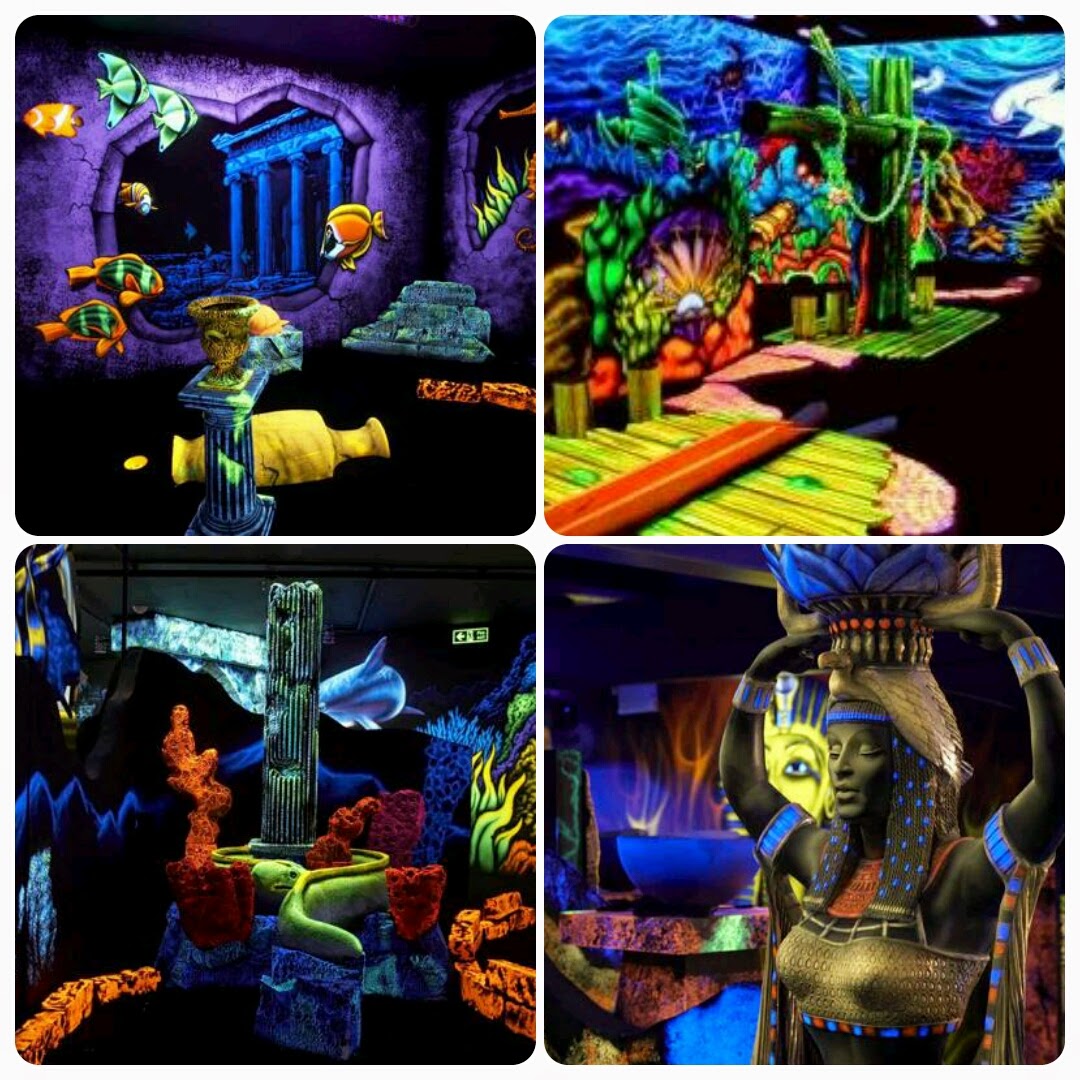 Both were excellent fun and the kids had a great time mastering their golfing skills whilst laughing at each other as their pearly white teeth gave off a vivid glow as they opened their mouths. The holes were interactive too and certain things would happen as the ball went down the course or into the hole. It was great fun and we all enjoyed seeing who would become the 4D Golfing Champ !

After we had finished the golfing the next challenge the kids undertook was the laser obstacle course. 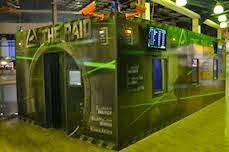 Each child took it in turns to enter a dark room where "lasers" were beamed into various obstacles. The object of the game was to get to the other side of the room, hit the red button and return to the entrance in as quicker time as possible, for every laser they hit extra time would be added. Our daughter took the cautious approach whilst other kids simply charged through in an effort to see how quick they could get back. Again the kids really enjoyed this and it was a really unique attraction.

After lunch the Adventure Xplore play zone was next on the list, the kids could run wild, climbing, sliding and exploring in this area. A full cafe was also in this area so adults could grab a coffee etc whilst the children were off playing. 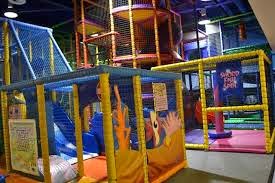 The kids must have played in this part for well over an hour coming back for the odd drink, each time coming back redder and redder.

When they decided they had had enough we decided to go outside to cool down, this didn't really have the effect we hoped for as outside were bouncy castles, trampoline bouncy things (you will see what we mean by the picture) and water walkers.

So they all decided that they would do the trampoline bouncy things and the giant bouncy castle.

It was a great day out and our daughter loved every minute, and to say that it was not originally what we had intended to do we were really glad we went. There was still things we did not do while we were there so we have another reason to go back.

*All thoughts and photos are our own.
Posted by A Blogs Life at 08:51 No comments:

Where have we been?!

This poor, poor blog has been very neglected recently and for that we are very VERY sorry :(
But on the plus Side we have LOADS to tell you!
From a few family days out, 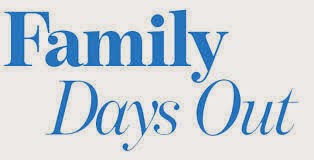 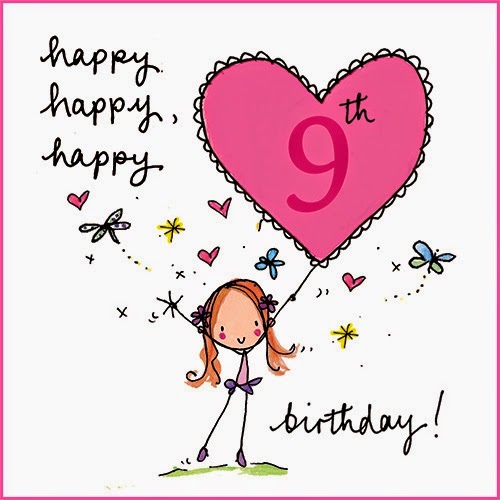 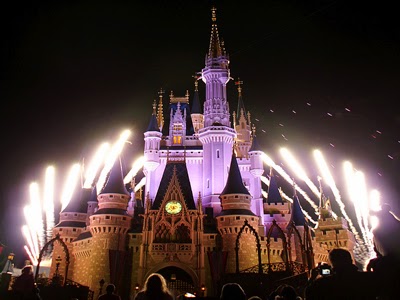 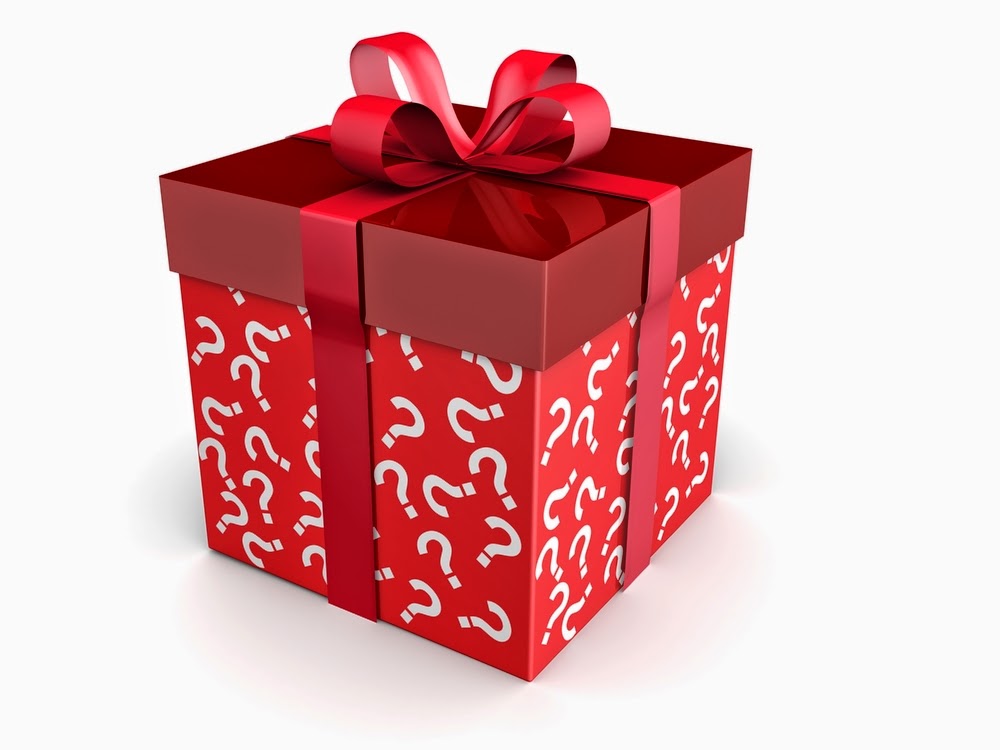 So keep your eyes glued to our blog, our next post will be up tomorrow! And hopefully every day after that!!

The Parkinson Family
Posted by A Blogs Life at 13:02 No comments: