As parents to two girls, date night doesn't come along very often so you can imagine our excitement when we got a WHOLE night off!

And what better way to spend it than popping over to Manchester to watch Wicked the musical. 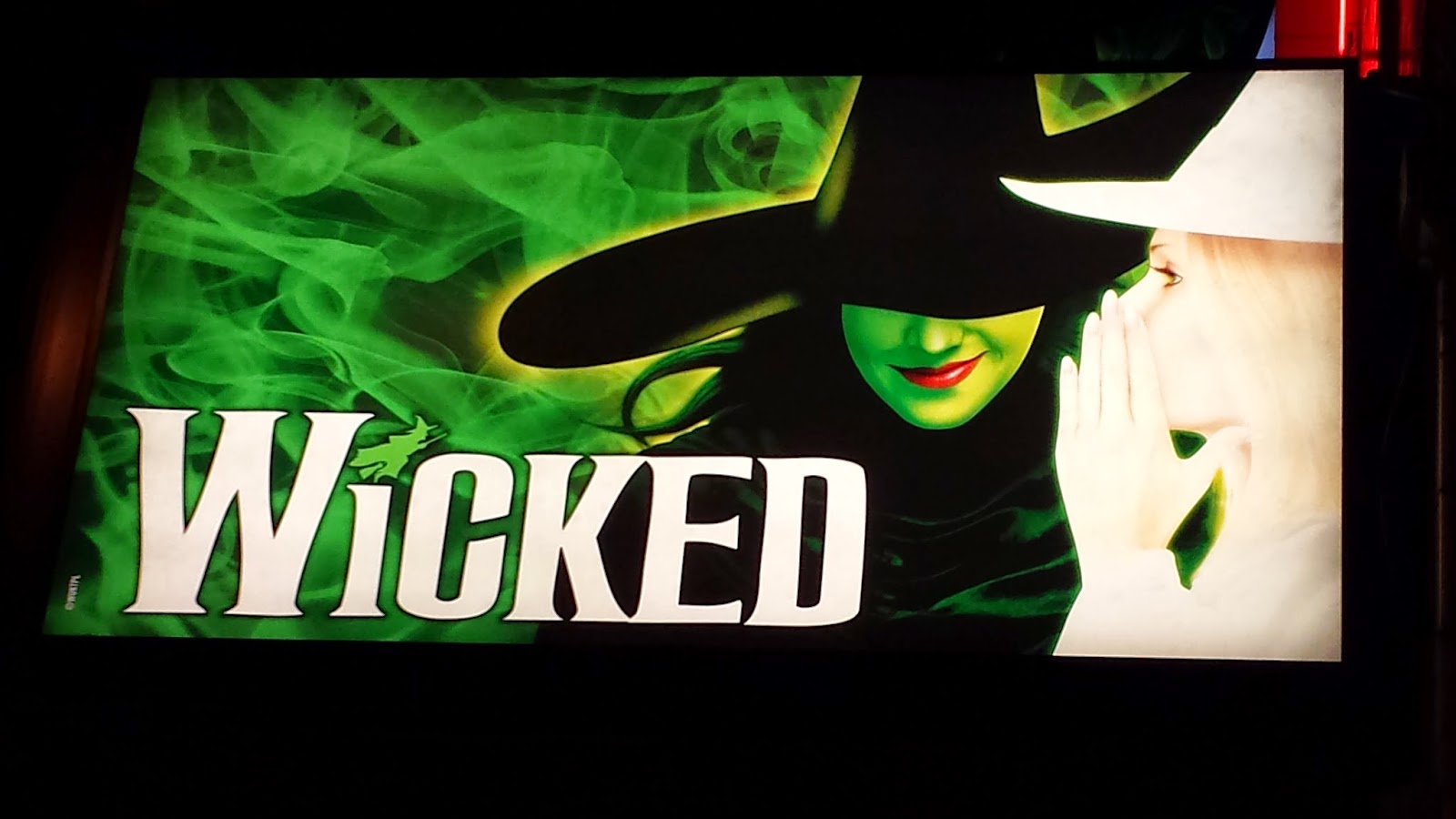 To make life easier and to save on the walking we stayed at The Palace Hotel  which is literally two minutes walk from the Palace Theatre  itself.

This stunning building was built in 1890 and still has many of the original features.
The rooms come as either vintage or modern in style.

Either style of room is light, airy and not to mention HUGE!
The rooms also come complete with a modern bathroom, Television plus Tea and Coffee making facilities.
Oh, and make sure you have the breakfast, one word, YUM!

So as day turned into night we dusted down the glad rags and hit the theatre for what we was told would be an unforgettable night. The place was packed and the atmosphere was electric and all that came from just the stage curtain and props......I mean just look at it! 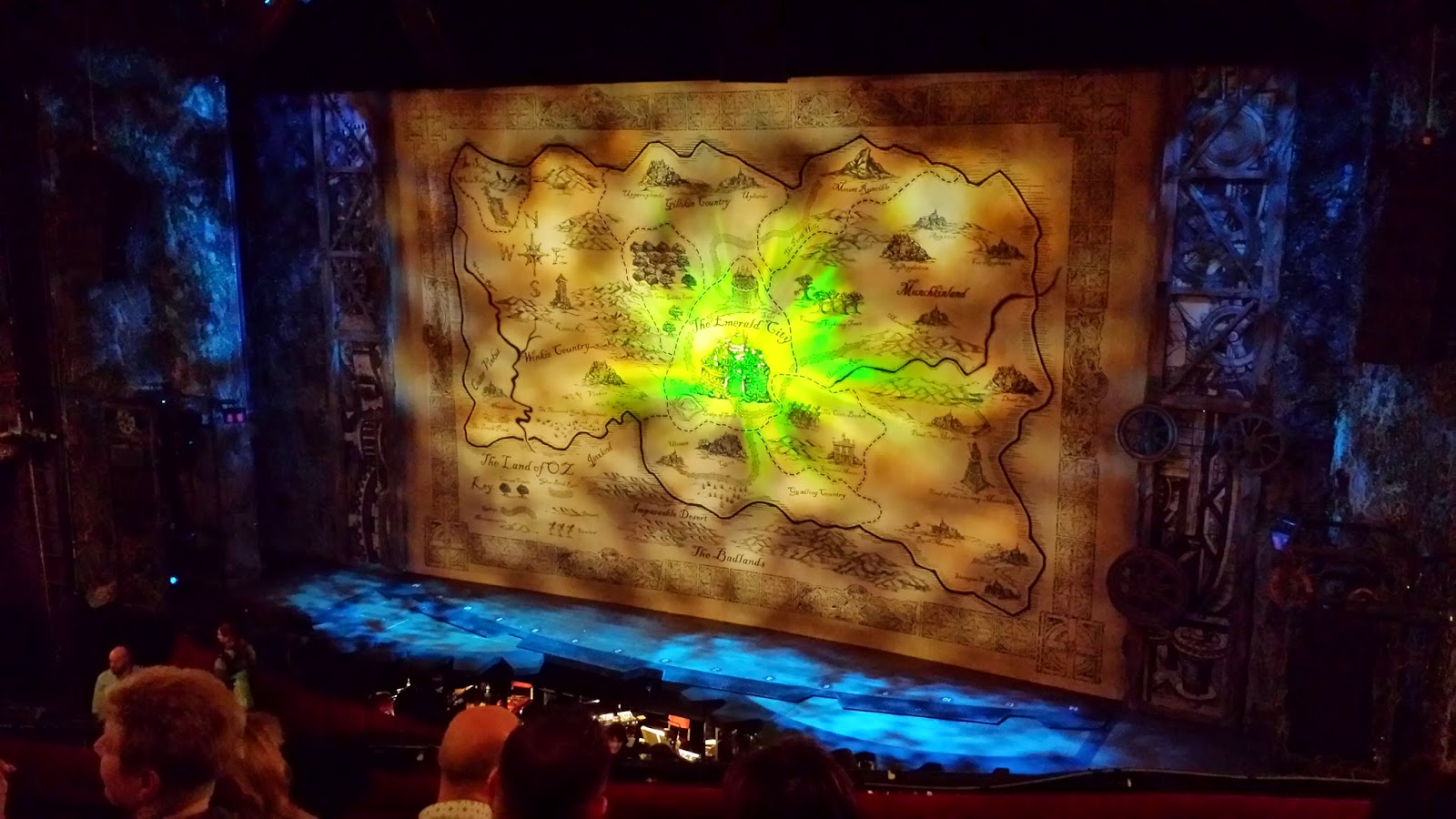 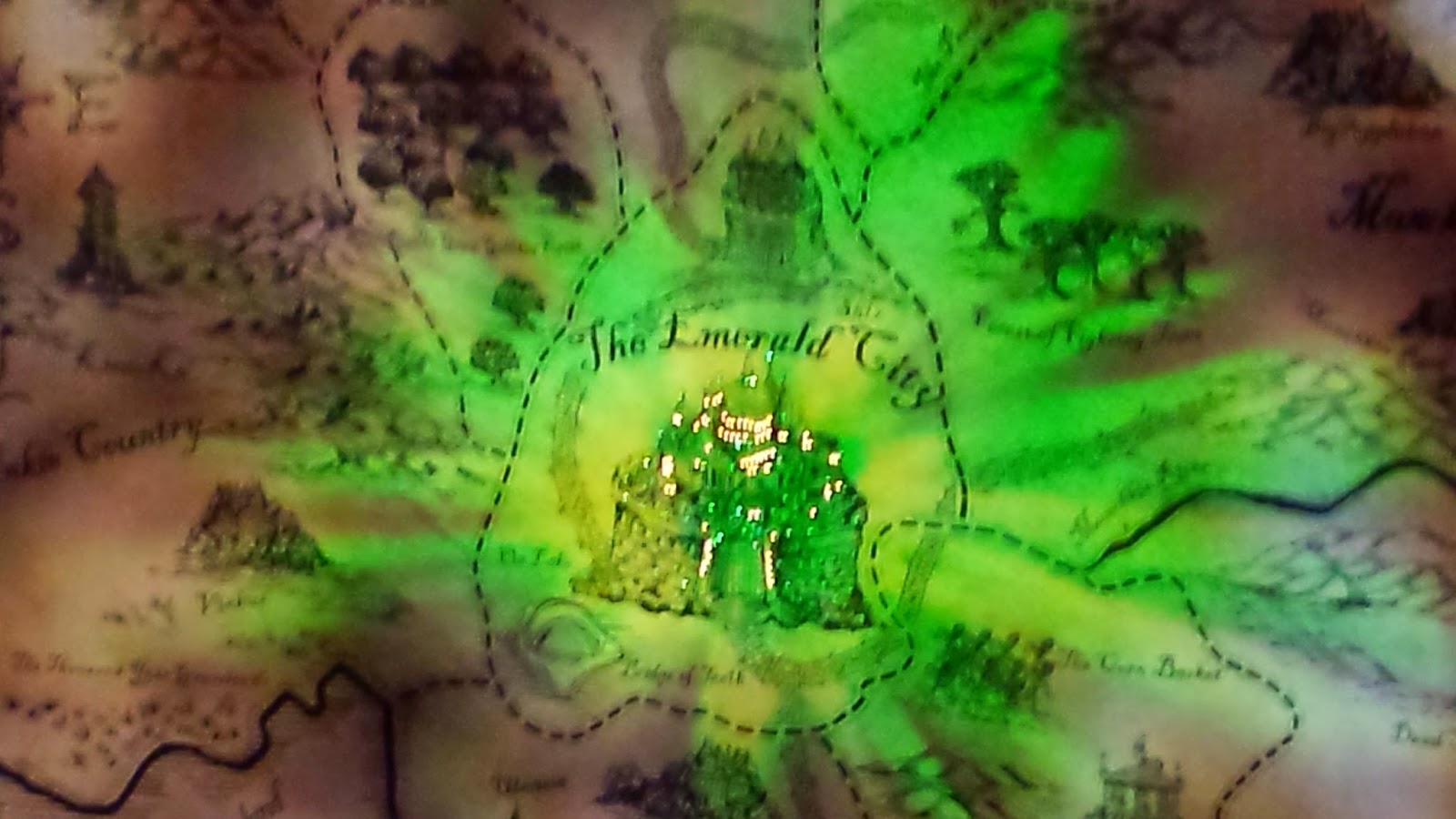 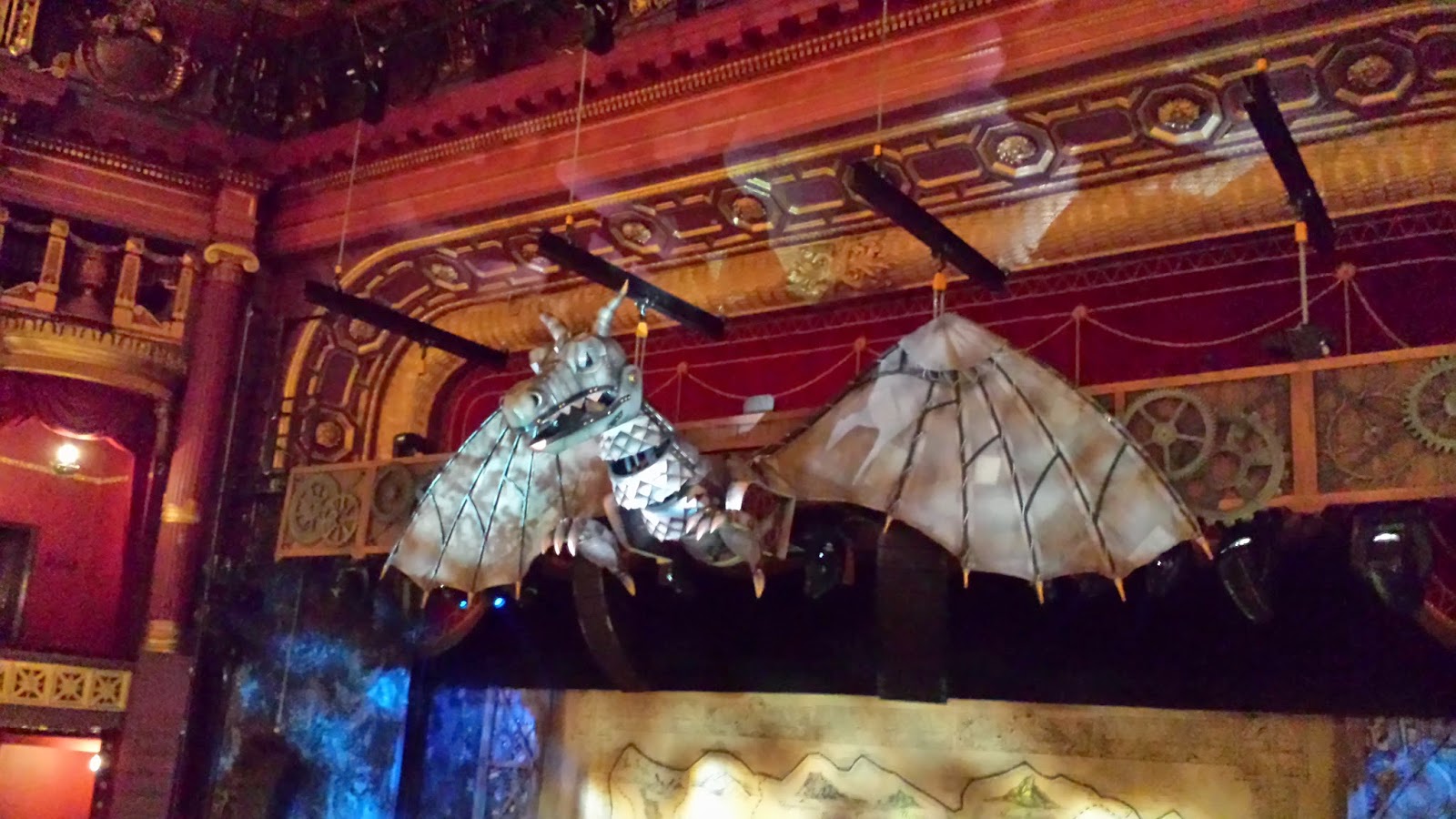 Obviously no pictures of the actual performance were aloud but OMG what a show!

The cast were beyond amazing, bringing each and every character to life.
The chemistry between Glinda and Elphaba was fantastic and the way they bounced off of each other was perfect.
There was humour, sorrow and a very colourful twist that ripped a GASP from everyone there!
The singing was exceptional from everyone, whether that be from the lead roles or the extras.
As for the set, oh my! You could see the amount of work that went into this production and costumes, which were out of this world.
It would defiantly be a show that we would see again and again.