Now that the holiday season is coming up and our blog is up and running we wanted to share with you one of the greatest hotel experiences we have EVER had.
Last year we were lucky enough to travel to Orlando Florida and do the whole Disney experience.
We had spent hours looking at hotels and where to stay in Orlando to best suit what we wanted and be close enough to the attractions. However we quickly learnt that Orlando is so vast its just not possible to find the one place that is close to every where, what we did find though is the Hilton Orlando Bonnet Creek and I have to say its the greatest hotel experience we have ever had.

The Hotel is set on a 482 acre nature reserve and the location was just perfect...... 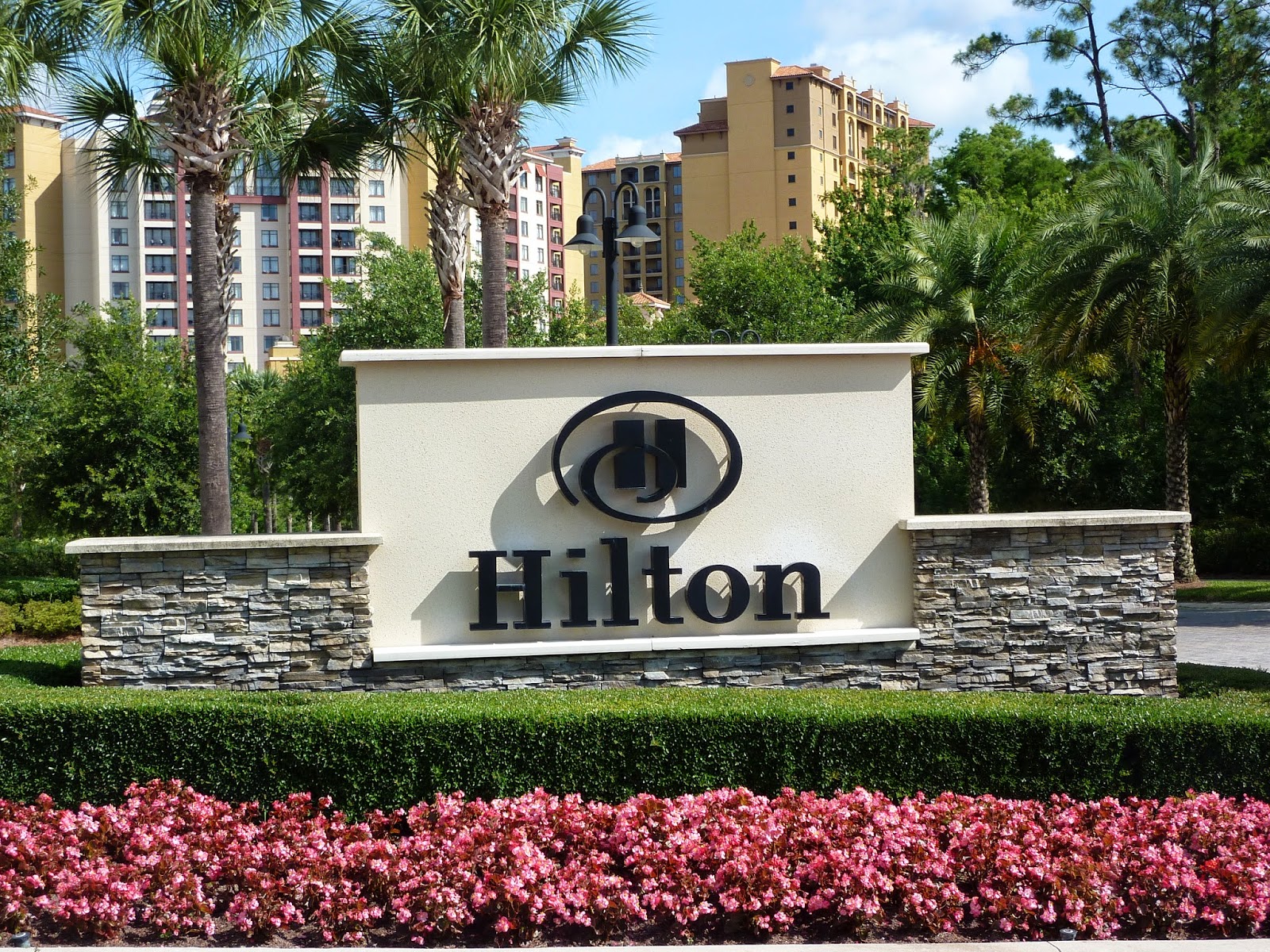 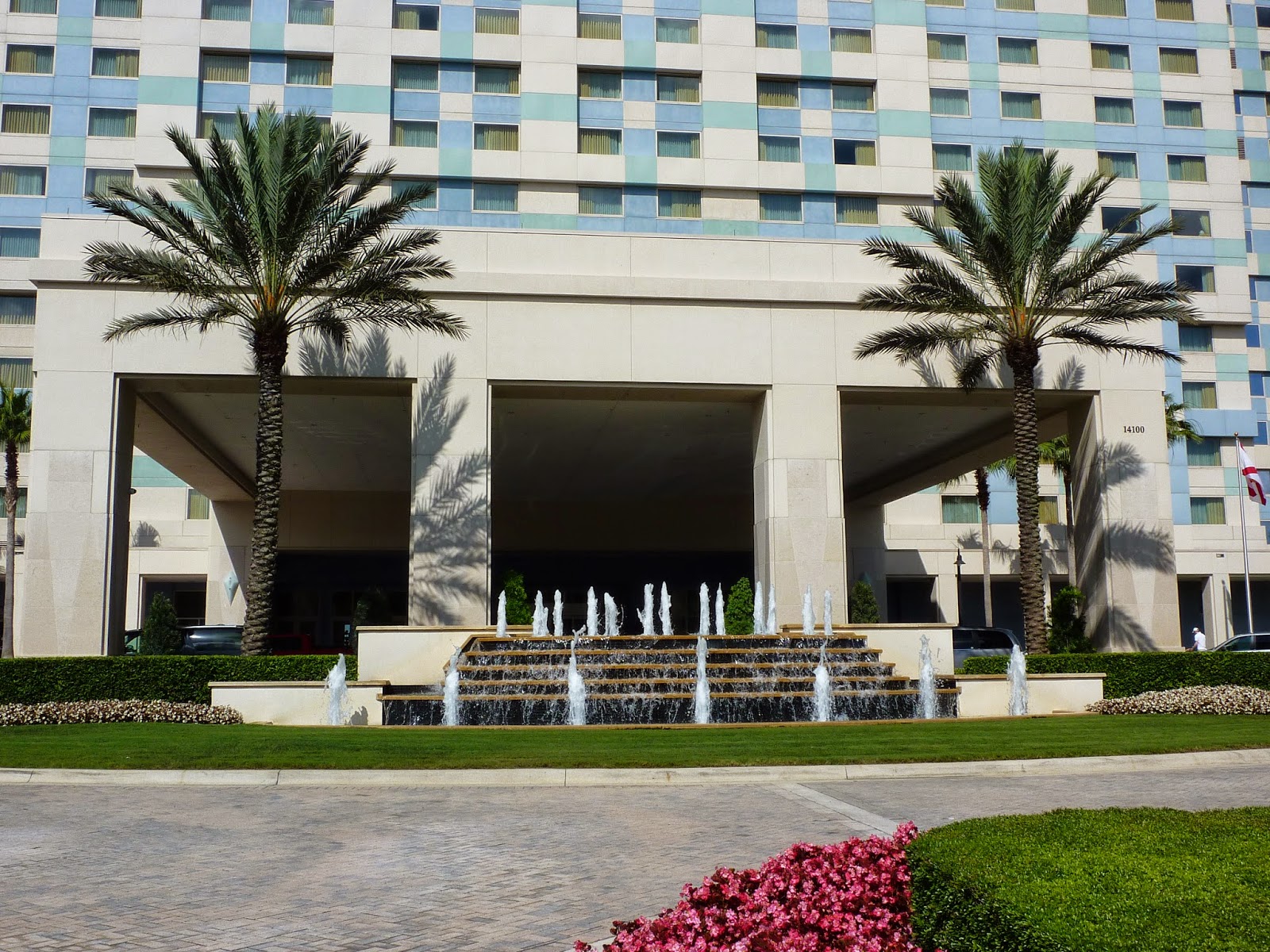 We decided to make sure the whole of the holiday was done in style and therefore what better way to start your holiday than a limo transfer, we felt like rock stars arriving at the hotel and even more so when the concierge came running over to open the doors and take our bags. 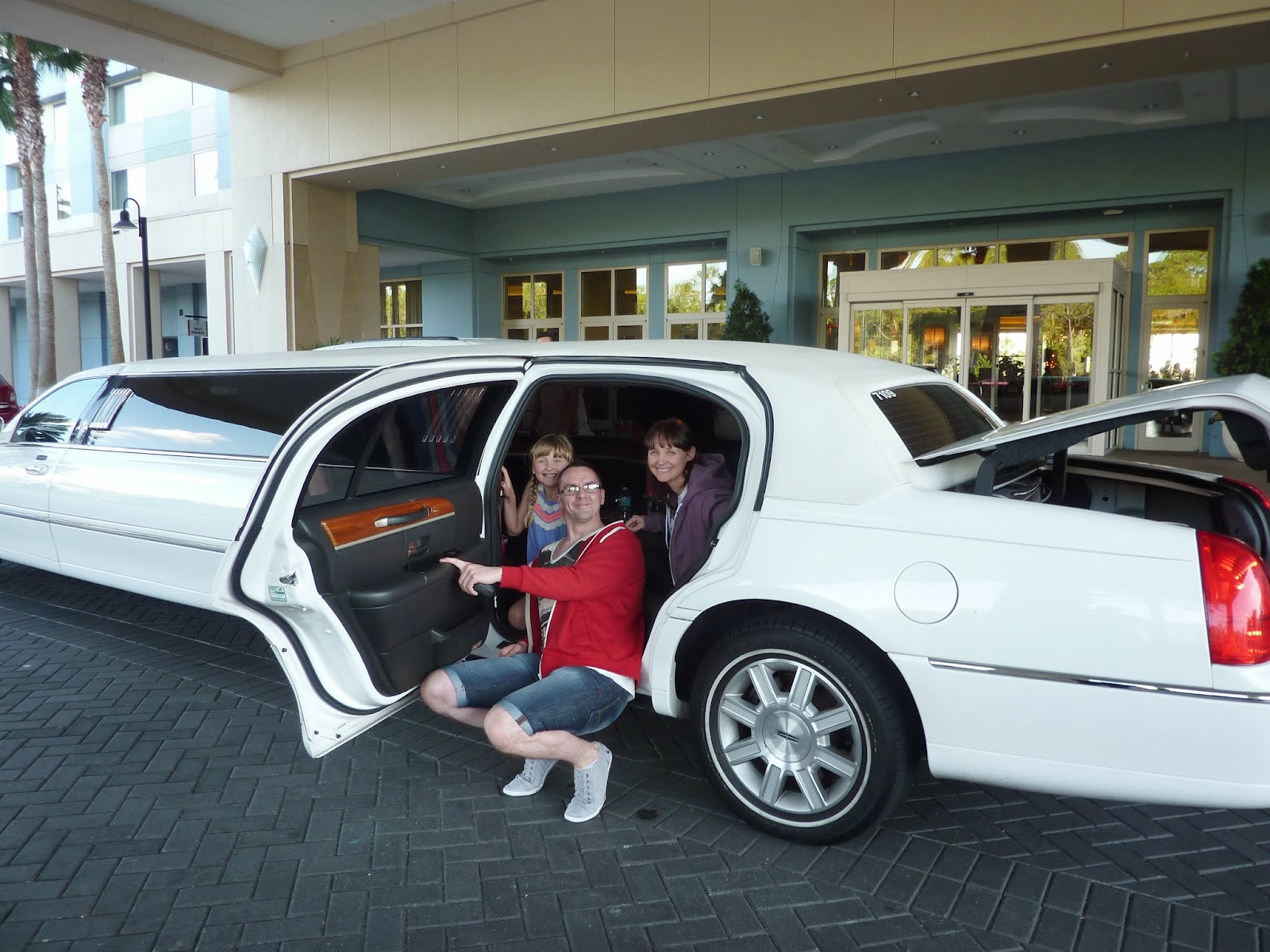 We were instantly greeted by smiling faces and happy staff, that would be the same throughout our stay. For the three weeks that we stayed there, we were constantly amazed by how friendly the staff at the Hilton were and how no matter their position they were always willing to help.

Check in was really easy and the lobby was huge !!

Now although the Hotel was not on Disney property it still offered views of Disney and we paid a small amount more to upgrade our room to a Disney view, meaning that we could see Hollywood studios, and on an evening see all the great firework displays if we happened to be back in the room at that time.

The rooms were amazing, two queen beds, table with two comfy chairs, mini fridge, satellite TV, Air Con, Safe , you name it, the room had it. The bathroom was also very lush with marble basins and daily top ups of really nice toiletries. 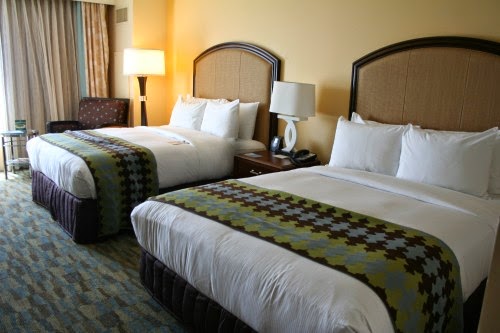 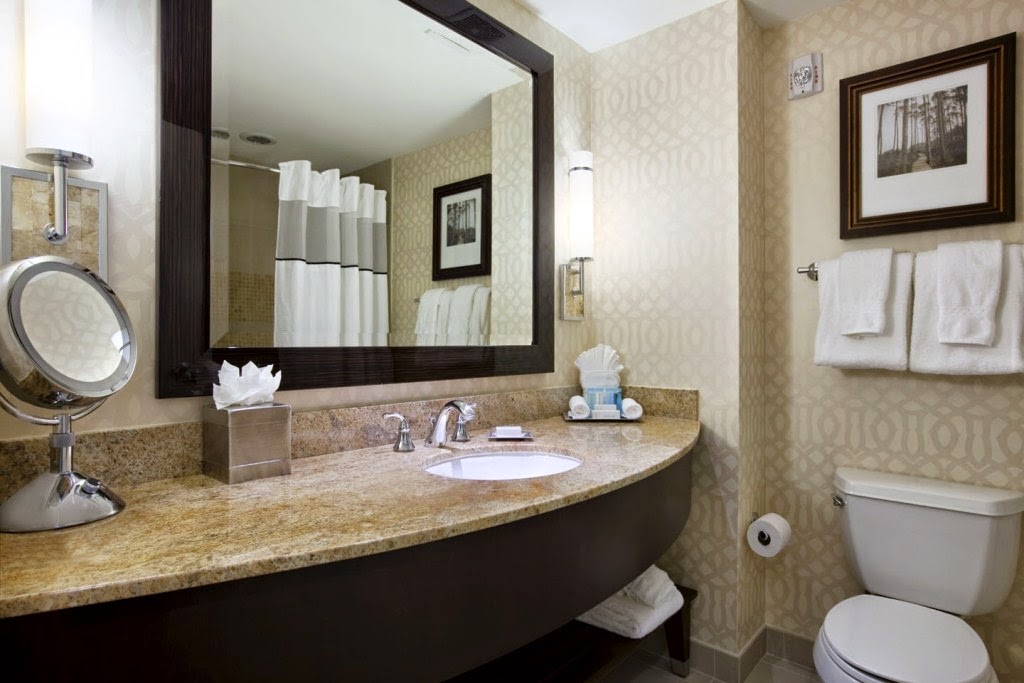 The view from our room was just breath-taking,  not only did we over look parts of Disney, but we also looked over the amazing lazy river pool and the 18 hole golf course that the hotel had to offer. 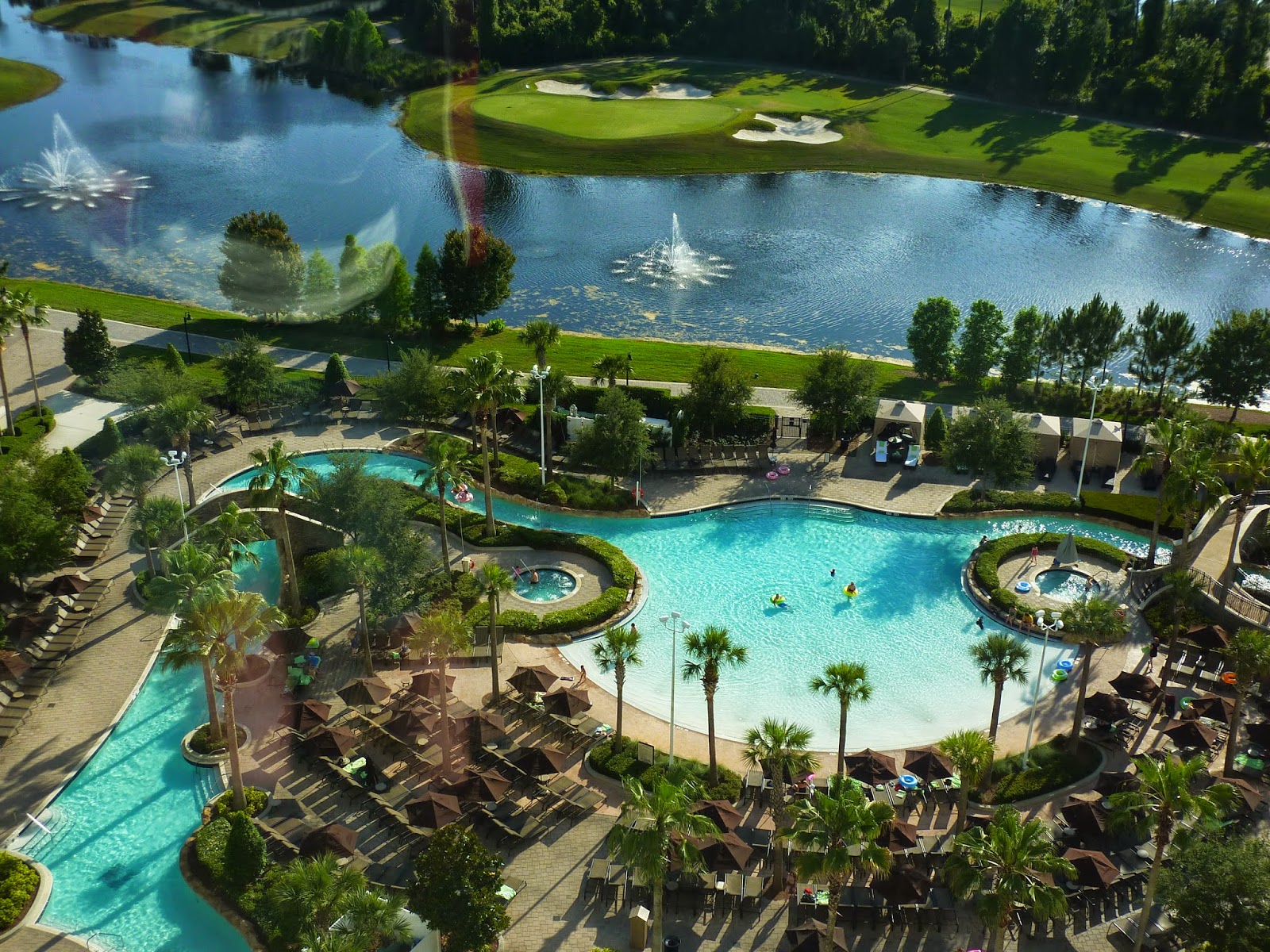 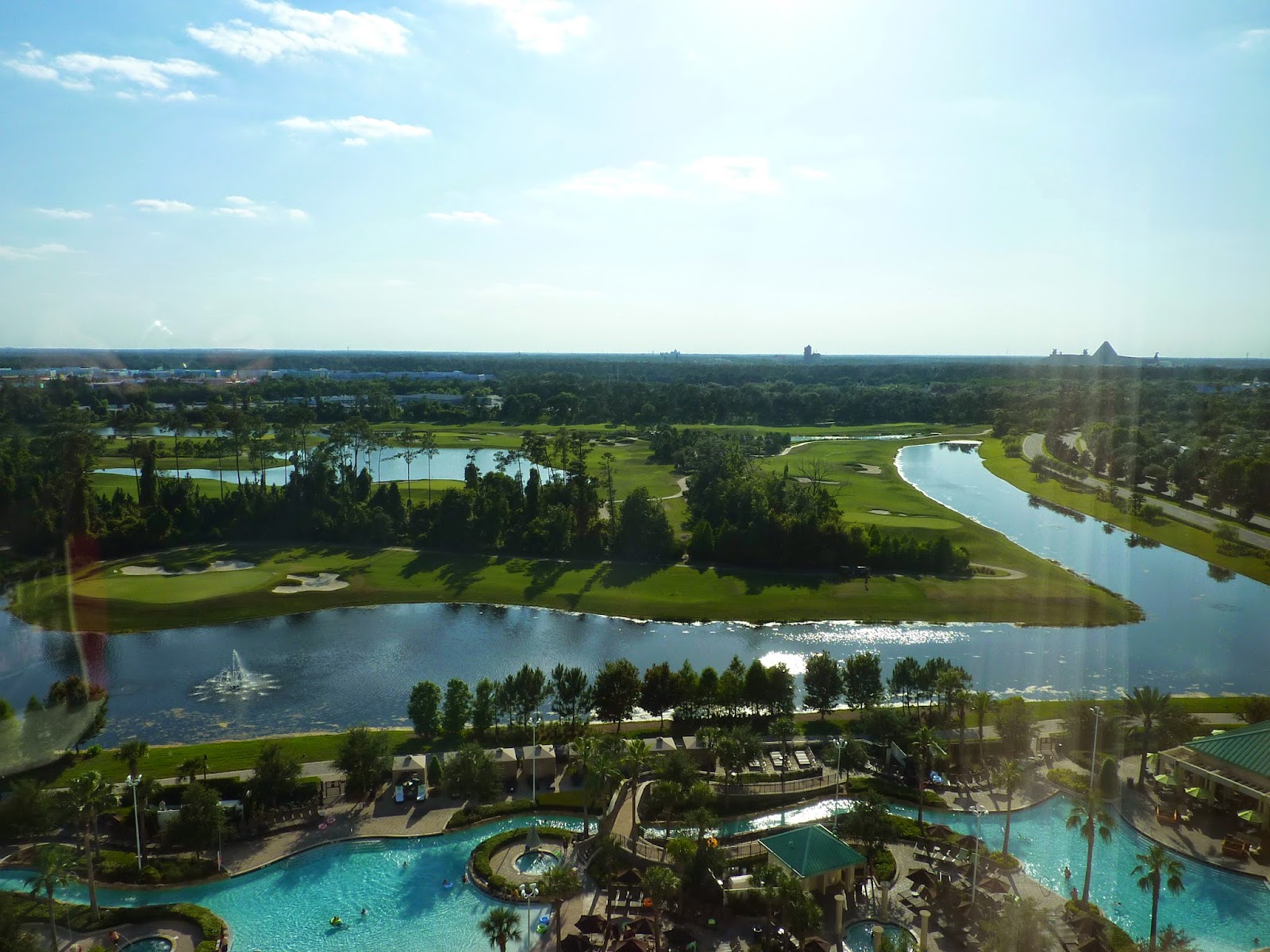 Every morning when you opened your curtains there would be a message wrote with towels below and our daughter would love to see what was wrote each day. 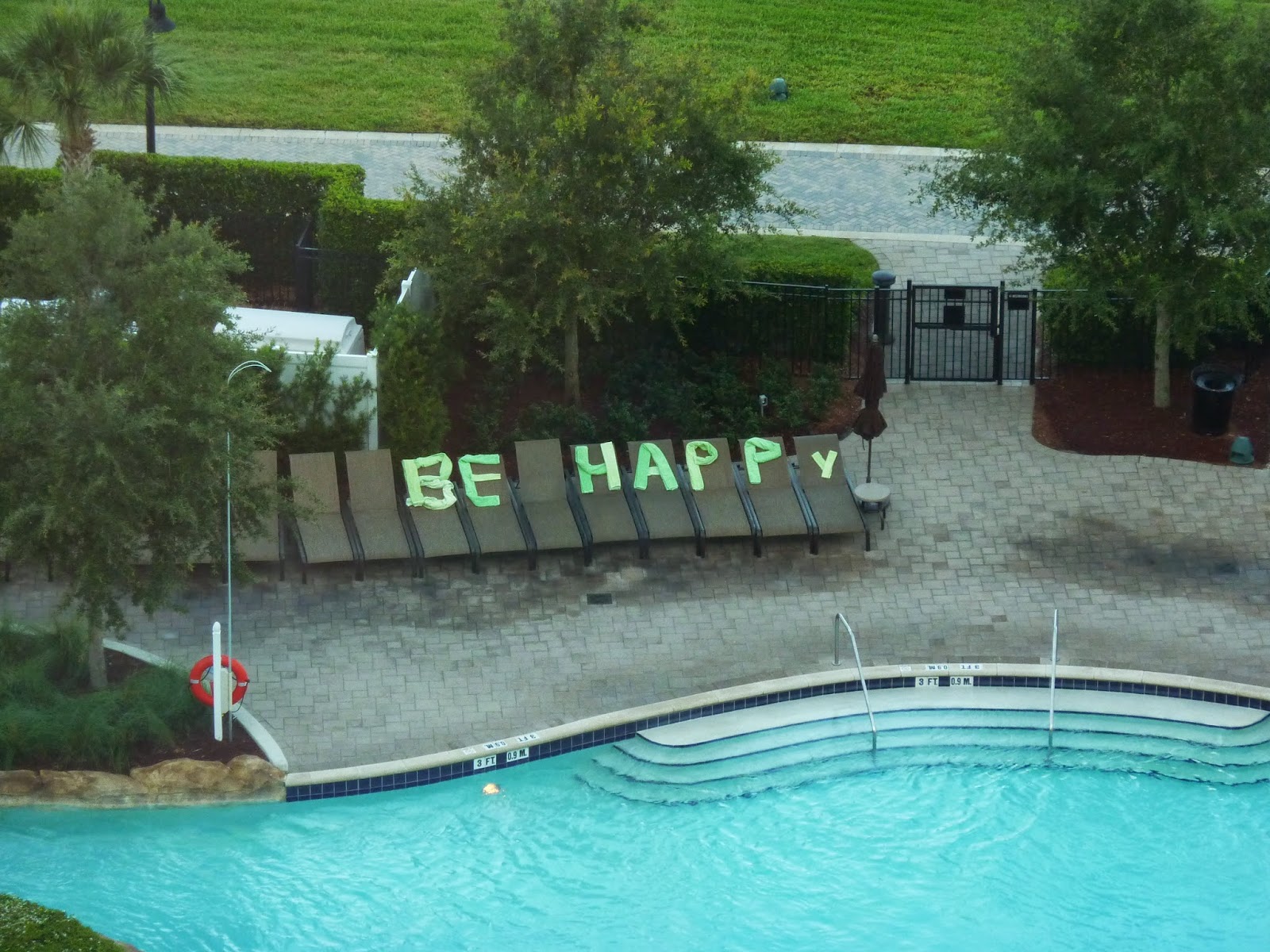 So what else did this amazing hotel have facility wise, it had a number of restaurants ranging from American family cuisine to your A La Carte fine dinning. A number of days when we returned from the parks we would just simply want to crash at the hotel and we visited the restaurants and they were all really nice, of course a little more expensive than perhaps eating out at a restaurant in the local area but after 12 hours of roller coasters and theme parks the convenience of having such great food on site was fantastic.........the Steaks in the Harvest Bistro were to die for !!

It also had its own Coffee Shop (The sandwiches and Pastrys were amazing!), a number of bars, a Disney shop, a gym, car rental, laundry service, beauty salon, Pool bar (which served the most amazing Buffalo wings) they even had a cinema screen on a Friday and Saturday night at the side of the pool so the kids could watch a Disney movie in the pool or whilst floating around the lazy river.............. you name it this place had it !

One of the other reasons we chose this hotel was due to its Disney park shuttle service, this was complementary and shared with the sister hotel the Waldorf Astoria. The coaches ran every 15 minutes through the day from 8:00am right till after midnight and the hotel had its own little bus terminal ........ when i say they were never late I mean they were never late, always on time and a fantastic service. They took you everywhere (with exception of Universal) the coaches were super clean and had TV's everywhere so the kids were watching Disney whilst on the way to Disney. It was so well run and the drivers were all really nice and would speak over the intercom on your brief journey advising you where to get the coach back from, what to look out for , even what factor sun screen you should have on !! 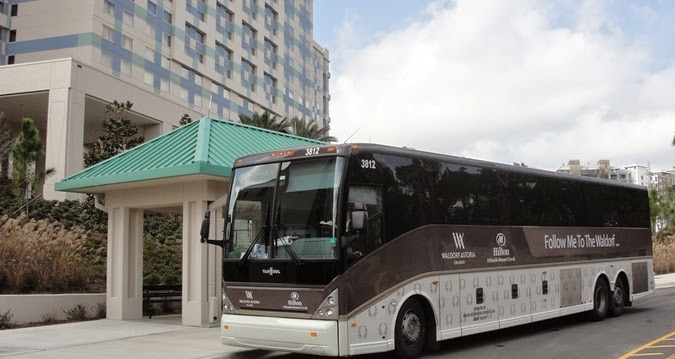 The grounds of the hotel were immaculate and the ground staff were constantly seen cleaning and tidying around, all of them were very pleasant and always said 'Hello' to you. The staff at the Hilton made you feel extra special, something you do not always experience at hotels.

We had booked our holiday via Virgin so our breakfast came complimentary with the booking, now we went in to the breakfast hall on the first day thinking that it would be your standard style buffet........how wrong we were ! It was unreal, cereal, chef's cooking omelettes and eggs to your liking, buns, cakes, waffles, pancakes, potatoes, fruit, bacon, sausage the list goes on! And it was all you can eat and drink, if you wanted a coke then it was all you could drink coke, coffee, fresh juice. Everything was very nice and you had the choice of seating inside (in the air con) or outside on the patio overlooking the pool and the pool bar.

We really could go on and on, page after page of how good this place was.

If you are planning on going to Orlando for Disney or even on business I could not imagine staying anywhere else, check out the video promo of the hotel, this is what convinced us to book.

Without a shadow of a doubt I would give this place a 10 out of 10 it was that good and added to the enjoyment of our Disney holiday, hopefully one day we will get to go back and for sure we know where we will be saying !!!

* We would just like to say a extra special Thank You to Omar and Arleen from the dining hall, and to Carlos the coach driver who made us and especially our daughter smile and laugh everyday, your hints, tips and overall care and attention made our experience that much better,  - You are a credit to the Hilton Bonnet Creek *

*All thoughts and majority of photos are our own.
Posted by A Blogs Life at 22:54